Today is the dawn of a new era of racing at OZICAR with the launch of F4 Season 1. OZICAR previously ran 12 seasons of the Formula Skip Barber's which produced a lot of fun racing said OZICAR's Ira Fehlberg.

"The were so much fun but like most things in life change is inevitable and so you gotta move on and it's been an interesting period for me to reflect on a few things and try to improve what I'm doing. First of all I had to mourn the Skippies, when you are having fun you don't want it to end of course and so it took sometime for me to get over it to be honest and I guess it just shows me what racing means to me, it's a lot more than just cars going around of course and I'm not too proud to show my passion for it."

As fate would have it iRacing dropped the new entry level iR-04 recently, essentially a virtual F4 the car is very exciting and fun car to drive.

"A really impressive little car and to me, a great car to race right from experienced drivers to the novice and the perfect car for people starting out in open wheels. The slick tyre makes a huge difference to the racing, the way it comes on, goes off and moves around feels a lot like a kart, it's quite predictable, forgiving to a point and we are going to see the tyre strategy we always wanted. The car by nature keeps the racing close so drivers will have to be smart about how they manage that but when I think of how good the Skippies were, I can only imagine what kind of awesome racing the F4 is going to produce."

The season kicks off in just over three weeks time and with Chaz Mostert, Jake Kostecki and Nick Percat set to race at selected rounds there is set to be plenty of interest.

Details (All times AEST or AEDT)

Damage on / One fast repair

Trophies for the top three overall and someone will win laps in a Formula Ford at Eastern Creek. This will be randomly drawn at the last round from any driver who competes in most rounds.

Cost: There is a fee of $2 per week (previously $3) to a total of $24 to cover costs only, OZICAR is not for profit. However if you have no regular income or genuine lack of funds but wish to race, contact Ira on Discord to make arrangements.

Any car that makes the server will be eligible to score points based on positions finished, there will be one dropped round.

At each round there will be just over 100 points available, one position = 1 - In Regular and Enduro formats each position within the top five = 2 points 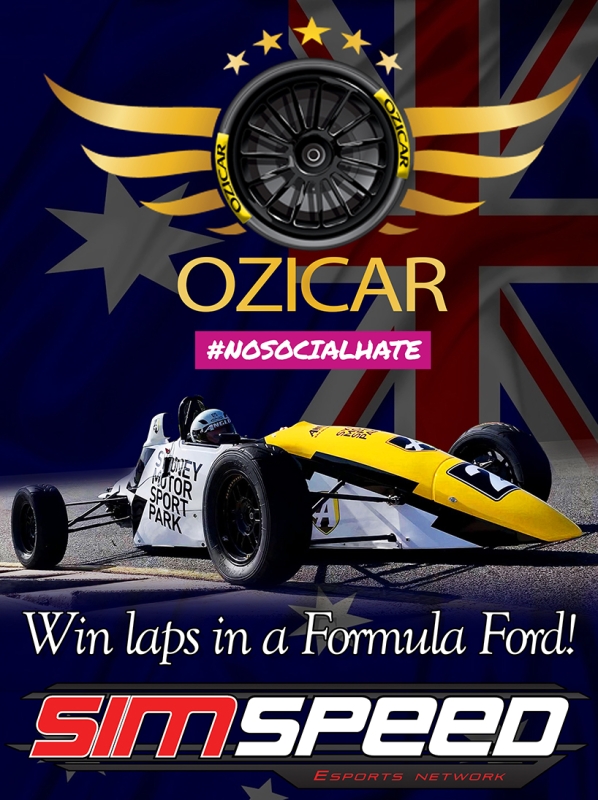 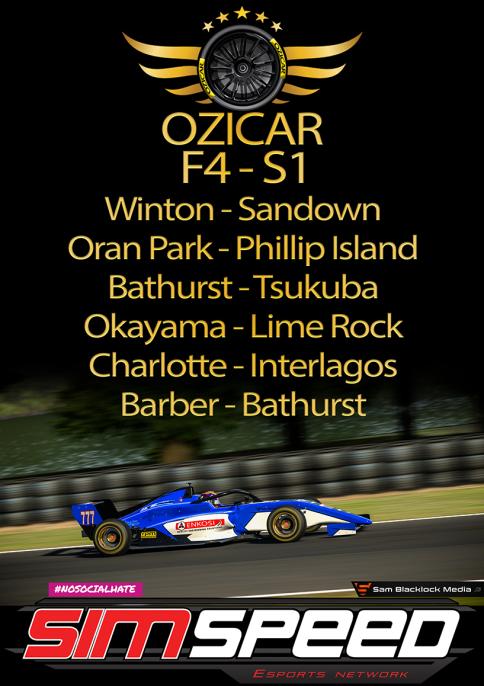 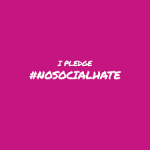 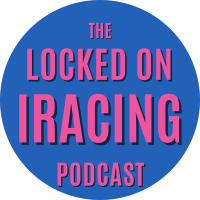